The following testimonial was originally submitted from Ripoff Report.com
You are encouraged to report questionable companies to the Better Business Bureau. Click to Report 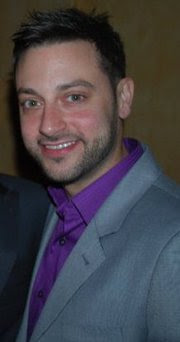 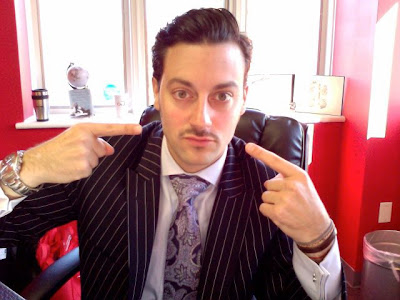 "I feel bad for these people, but I don't feel bad at the same time"

I worked for this company for about two weeks total. I went on the National conference trip which was probably the worst weekend of my life. 2500 people hoping to become one of the 8 high rollers for Cydcor. And the conference was soooo cheesy I wanted to puke. My "leader" William Jackson, whose name I will throw out there because if any business that is reading these reports, watch out for the slimy character, he will try to milk anything out of you, scamming you into things that you don't need, only for his benefit.

When I first started, my first day, we went into Freedom Bail Bonds over in Fairfax, VA. The owner was a nice guy/Ex Marine. They just switched over to another company from verizon, which we were selling, and Will insisted on getting them to change back to verizon even though they just switched a month before. Will would lie and tell him that "our services are the cheapest around, even though the main reason that they switched was because they weren't cheaper, then the ex marine got pissed and threw a stack of papers at our face and said and literally said "you can't do business if you are liars."

I was about to get the hell out of there and go home. But Will insisted that stuff like that never happens. So I believed him, and the day only got worse. But I stuck it out for another week and a half with Will. We would make big sales and then never get paid because business owners would realize that Will would give them things that they had no business needing and cancel the whole order. One day Will and I made about 1,500 bucks. Never saw any of that money. Cancelled. There were a lot of brainwashed characters in the office. It was sad, really sad. So if you want to walk around knocking on doors all day and not getting paid on gas and not getting paid unless you make a sale. This isn't for you. If you are a normal person, get a real normal job unlike this one. You won't get anything out of this except turmoil and hardship.
Posted by CL Scam Buster at 12:32 PM